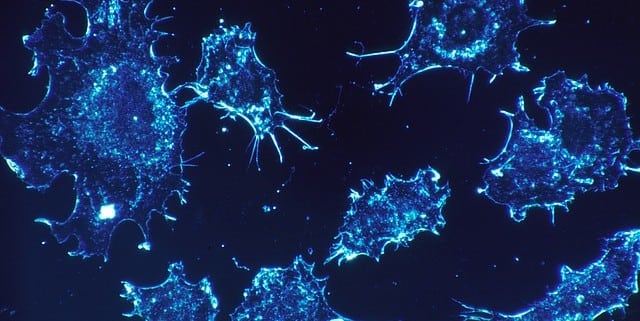 A study released by Swiss pharmaceutical company Roche in November shows early positive data for new cancer drug atezolizumab, which was used in combination with another drug to treat advanced melanoma. 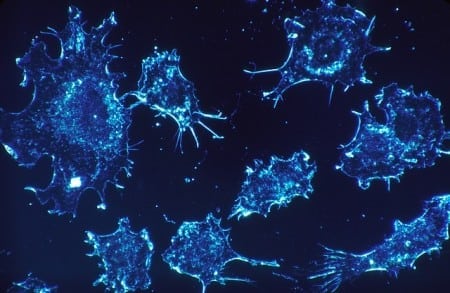 The phase Ib study tested the effects of atezolizumab in combination with vemurafenib (marketed as Zelboraf), a BRAF inhibitor, in patients with previously untreated BRAFV600 mutation-positive inoperable or metastatic melanoma.

The study showed a 76 percent objective response rate, including three complete responders. According to Roche, adverse events were “manageable and generally reversible.”

Roche hopes to win approval for atezolizumab for treating bladder and lung cancer in 2016, along with melanoma.