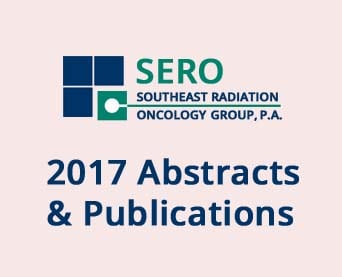 Stereotactic radiosurgery (SRS) dose is limited by brain metastasis (BM) size. The study goal was to retrospectively determine if there is a benefit for intracranial outcomes and overall survival (OS) for gross total resection (GTR) with single fraction SRS versus SRS alone for patients with large BM.

Large BM was defined as ≥4 cc (2 cm diameter) prior to the study. The records of consecutive patients treated with single fraction SRS alone or surgery with pre-operative (pre-op SRS) or post-operative SRS (post-op SRS) between 2005-2013 from 2 institutions were reviewed.