Cancer Remission Definition: What does it mean to be in cancer remission? 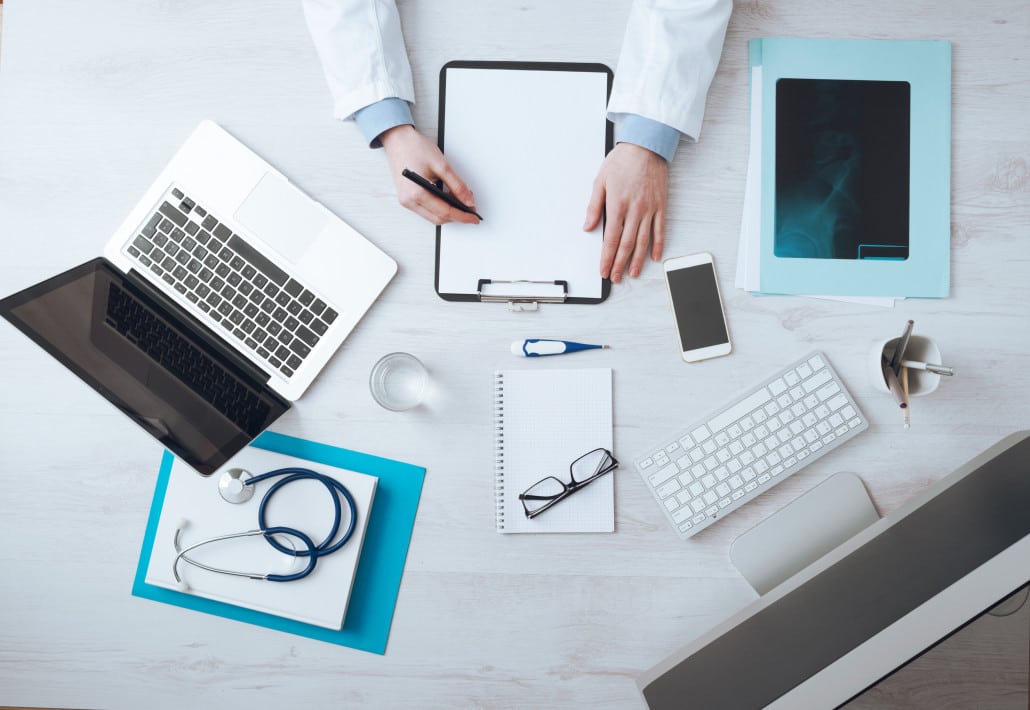 If you or a loved one has ever battled with cancer, the term “remission” inspires hope and relief. Particularly after you’ve gone through the often grueling ordeal of drug therapy or radiation treatment, it’s all you want hear when you visit the doctor.

The good news: being in remission indicates a measurable improvement of your cancer diagnosis. A couple indications of remission might be your tumors are getting smaller or vanishing, your symptoms are improving or going away, or there is less cancer in your body overall. Generally, remission means that you can reduce or stop your treatment, at least temporarily.

Unfortunately, as anyone who has fought cancer knows, cancer care is rarely as clear-cut or simple as we’d like it to be. Remission is more complicated than simply being done with treatment.

So, what does remission really mean?

In the context of cancer care, remission refers to “a decrease in or disappearance of signs and symptoms of cancer.” Remission is almost always the result of some form of cancer treatment, such as radiation or chemotherapy, although there are documented cases in which cancer goes into remission on its own.

There are two types of remission: partial remission and complete remission.

Partial remission (also known as partial response in the context of treatment) is used to describe periods when cancer is improving, but hasn’t totally disappeared. This may mean that a tumor has begun to shrink, or, in cancers such a leukemia, that there are fewer cancer cells in your body overall.

Patients who are in partial remission may be able to reduce the dosage or frequency of their cancer treatment or pause treatment all together while making sure it does not begin to grow again.

Complete remission (or complete response) occurs when a patient shows no signs or symptoms of cancer. This means that a doctor has used the most accurate tests at her or his disposal and is unable to find any sign of cancer.

Complete remission is not the same thing as being cured. Cancer cells may still exist in the body at levels that are undetectable, or the cancer may come back and begin to progress in the future. Typically, if the cancer does return, it will come back within five years of your original diagnosis.

While complete remission is the ultimate goal, many people live healthy lives in partial remission. Certain types of cancer may never completely go away—this is often the case with ovarian cancer, chronic leukemias, or certain types of lymphomas.

In these cases, it may be helpful to think of cancer not as a one-time event, but as an ongoing health condition that requires regular care over time, such as diabetes or heart disease.

Some cancers, such as ovarian cancer, a gynecologic cancer, are prone to cycles of remission and recurrence. Recurrence is when a cancer begins to progress again after a period of being in remission.

Due to the cyclical nature of some cancers, patients in remission must still undergo regular check-ups and screening, via blood tests, physical exams, and imaging, to ensure that the cancer has not begun to progress again. If cancer does begin to grow again, your doctor will work with you to plan a new treatment strategy to regain control.

For more information on cancer remission, send SERO a message using the message box in the sidebar.