After decades with SERO and many more years of serving patients, Dean A. Gant, MD is retiring. We appreciate everything that Dr. Gant has done for SERO and the dedicated care he has provided for our patients.

Dr. Gant began his educational path at the United States Military Academy, West Point, where he graduated as a Signal Corps Officer. From there, he attended the Naval Postgraduate School where he earned his MS in Physics. Dr. Gant honed his medical expertise at UNC’s School of Medicine, where he participated in a general surgery internship at the Madigan Army Medical Center in Fort Lewis. Afterwards, he completed his radiation oncology residency at Walter Reed Army Medical Center (WRAMC) in Washington, D.C. 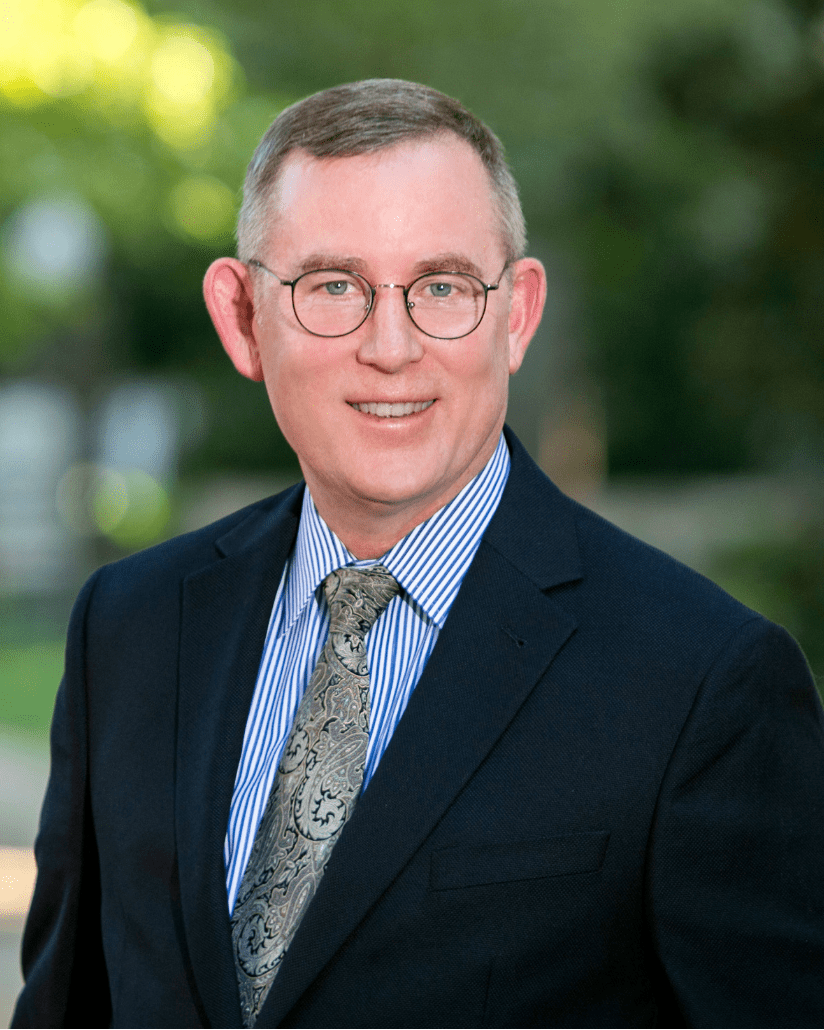 A Lifelong Dedication to Service

Throughout Dr. Gant’s career, his dedication to helping others shines. He went into the Army after high school where he served as a Private. Afterward, Dr. Gant worked as an Army Medic in an Infantry Platoon for two years. From 1985 to 1989, he served in many roles within the 124th Signal Battalion, including Company Executive Officer, Assistant Battalion Operations Officer, and Company Commander.

After years of dedicated service and completing his Masters’s degree, Dr. Gant moved to West Point, NY where he taught physics at USMA for three years. Following the completion of his medical degree and residency, he stayed at the Walter Reed Army Medical Center, where he has continued to help patients until his retirement. There, he acted as the Director of Radiation Oncology at the Center for Prostate Disease Research from 2003 – 2009. In addition, Dr. Gant served as the Director of Radiation Oncology at WRAMC from 2005 – 2009 and Radiation Oncology Consultant to the Surgeon General of the Army from 2006 – 2009. Along with his time in the nation’s capital, Dr. Gant joined our team at SERO in 2009, where he has continued to impact patients for over a decade.

Compassion for Patients and Their Families

Living and working in his hometown, Charlotte, Dr. Gant is passionate about caring for the community that inspired him to become a doctor. Throughout his exceptional career, he has always treated patients with compassion and made them feel comfortable under his care. Along with his wife and two daughters, Dr. Gant will spend his retirement sailing, SCUBA diving, and relaxing outdoors.

The team at SERO thanks Dr. Gant for years of dedicated service to our group and all the patients you have helped throughout your storied career. Your commitment to spending time with patients and their families to make them feel comfortable will not be forgotten. We wish you a happy and much-deserved retirement.