Medical terminology can be difficult to understand. There is often confusion around the terms remission and cure. To further complicate the matter remission can be either partial remission or complete remission. In this blog post, I will attempt to provide an understanding of these terms and the associated clinical implications.

When a patient is newly diagnosed with cancer they usually undergo different medical exams to determine the extent or stage of their disease. These studies may include blood work, biopsies and or imaging studies like CT Scans, PET Scans or MRI. Once your cancer has been classified by type and stage your physician team will recommend a course of therapy. Therapies for cancer may include any combination of surgery, radiation, hormone therapy, chemotherapy, immunotherapy or biologic therapy.

Following completion of a certain percentage of therapy, patients will typically undergo repeat examinations to assess how their disease is responding to therapy. This may include all or some of the studies performed during the initial work up. A patient’s disease may be classified as progressing, stable or responding. For those patients whose disease is responding the physician may use the term remission, which can be complete remission or partial remission.

The term remission indicates that your cancer is improving in a measurable way resulting in a diminution of the extent of your disease burden. Your tumor(s) may be shrinking or disappearing, your symptoms may be improving or going away, or there may be improvements in particular aspects of your blood work suggesting response.

Complete remission is not the same as cure. Complete remission indicates that there is currently no evidence of detectable disease at a certain time point. This implies that though there is currently no evidence of disease there is still a real risk of recurrence.  Cure on the other hand implies that the tumor has been eradicated, and that there is essentially no chance of that particular tumor recurring in this patient. For most cancers, cure occurs when a patient is in complete remission for greater than or equal to 5 yrs from the date of diagnosis. There are some types of cancer which may occur much later than the typical five year period and for those patients one can never be certain as to whether they are truly cured, or if they have a prolonged complete remission.

These terms are typically only applied after an initial course of therapy has been completed. It would be unusual to use these terms part way through a course of treatment. If a patient has a partial response after radiation or surgery then systemic therapy in the form of chemotherapy, immunotherapy or biologic therapy may be recommended.  If a patient has had a partial remission to their therapy it may be possible that additional therapy, potentially including radiation therapy could induce a further response that would result in the patient achieving complete remission.

Some of these terms may still seem confusing. If you have a question about remission your physician should be able to answer those questions accordingly. If you would like more information on cancer remission, please contact the providers at SERO, and we will respond as soon as possible. 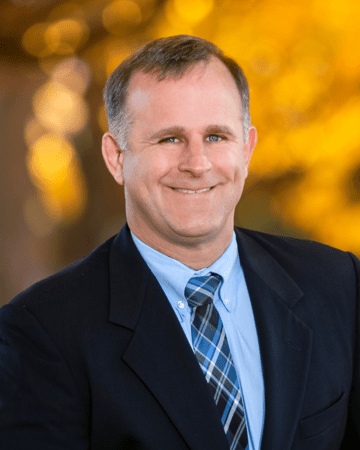