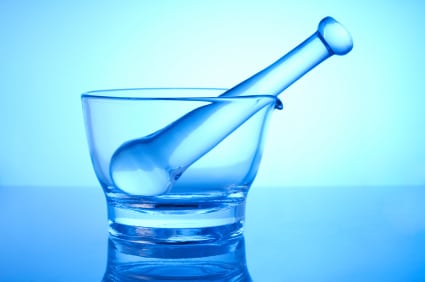 According to the drug company, binimetinib may be used to treat people with advanced NRAS-mutant melanoma, a particularly deadly form of skin cancer. The trial showed that the drug extended the time it takes for cancer to grow and spread.

In the randomized 402-person trial, those receiving binimetinib had a progression-free survival rate of 2.8 months versus 1.5 months for those in the trial who took the currently used dacarbazine treatment.

Binimetinib is an oral small-molecule MEK inhibitor invented by Array. MEK is a key protein kinase in the RAS/RAF/MEK/ERK pathway, which regulates several key cellular activities including proliferation, differentiation, migration, survival and angiogenesis. Inappropriate activation of this pathway has been shown to occur in many cancers, in particular through mutations in BRAF, KRAS and NRAS.

Novel therapies that target the RAS/RAF/MEK/ERK pathway have a strong scientific rationale for activity in this disease, as melanoma is often characterized by activating mutations in BRAF (approximately 40% to 60% of patients) and NRAS (15% to 20% of patients). There are presently no approved therapies specifically targeting NRAS-mutant melanoma.