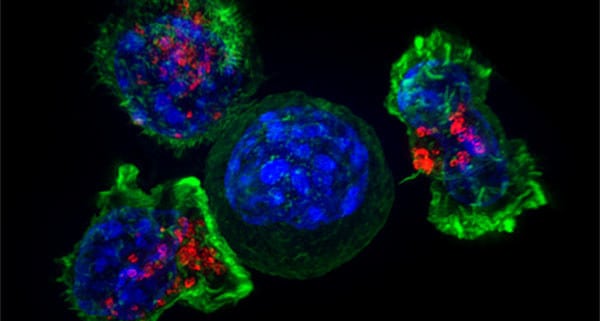 Nivolumab approved for some melanomas and lung cancers by FDA

The Food and Drug Administration (FDA) has announced that it is expanding the approved uses of nivolumab, also marketed under the brand name Opdivo, to treat some cases of metastatic melanoma. 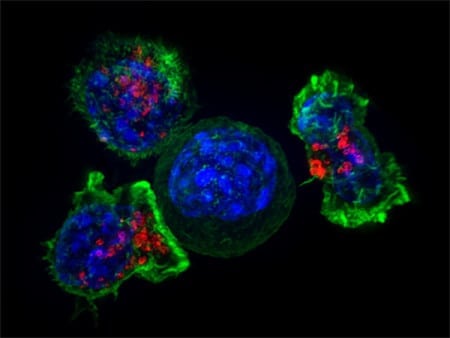 The FDA granted accelerated approval for the use of nivolumab, an immunotherapy agent, in combination with ipilimumab (marketed as Yervoy) on September 30, 2015. The two drug combo has been approved for patients with unresectable or metastatic melanoma that does not have the BRAF V600 mutation. The drug has also been approved as treatment for patients with metastatic nonsquamous non-small cell lung cancer, if the disease has continued to progress following platinum-based chemotherapy.

Of 109 patients with BRAF V600 wild-type melanoma, 60 percent experienced some tumor shrinkage when receiving nivolumab and ipilimumab, versus 11 percent of those who received ipilimumab and placebo.

Pembrolizumab for Melanoma
Scroll to top