In honor of Veterans Day, SERO Group would like to take a moment to recognize our physicians who have served our country. Today, and every day, we thank you for your service. 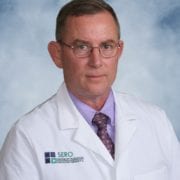 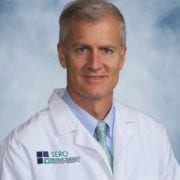 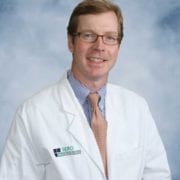