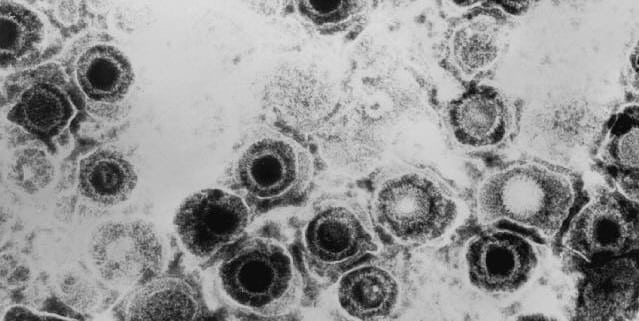 In a phase III clinical trial, an investigational virus-based immunotherapy called T-VEC increased the durable response rates of patients with metastatic melanoma, as compared to a currently approved alternative. 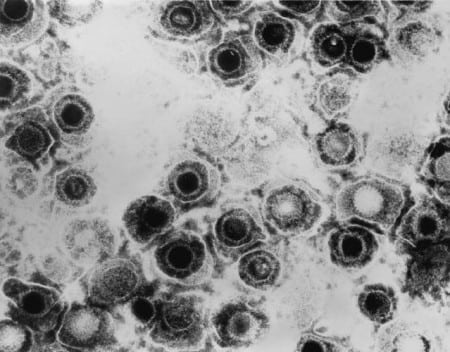 Investigators believe that T-VEC works by directly attacking and killing cancer cells, as well as stimulating the immune system to attack tumors. Investigators published their findings in the Journal of Clinical Oncology on May 26, 2015.

According to the National Cancer Institute:

“T-VEC is an oncolytic virus, a virus that selectively replicates inside and kills cancer cells. This particular oncolytic virus is based on herpes simplex virus type 1 and has been modified to include a gene that codes for GM-CSF, a protein that stimulates the production of immune cells in the body.

436 patients with late stage melanoma received either T-VEC or GM-CSF in the international study called OPTiM. T-VEC was injected into the tumors directly to start, then again three weeks after the first dose, then once every two weeks until the end of the trail. GM-CSF was administered subcutaneously every day for 14 days in 28-day cycles.

Median survival was also higher in T-VEC—23.2 months in T-VEC patients versus 18.9 months in GM-CSF patients.

Side effects were reported as low-grade: chills, injection-site pain, nausea, flu-like symptoms, and fatigue were some of the most common side effects observed in the study, and there were no treatment-related deaths.

According to investigators, the relatively minor nature of side effects makes T-VEC a good candidate for combination with other treatments.

Amgen, which manufactures T-VEC, has submitted the drug to the Food and Drug Administration (FDA) for approval.