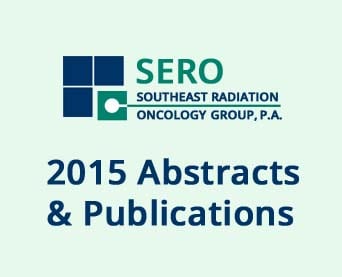 A scoring system for predicting early recurrence of brain metastases after initial stereotactic radiosurgery for brain metastases was published by researchers at Emory University. We used data from Levine Cancer Institute to determine if this scoring system was accurate in a separate and unrelated (validation) group of patients. We found that the scoring system was able to classify patients as low and high risk of brain metastases recurrence, but could not separate an intermediate risk group. These results serve to refine the predictive use of the Emory score and reinforce the importance of validating predictive models in independent cohorts.