Home » What is Immunotherapy?

Immunotherapy is a type of biological therapy that stimulates or trains your body’s immune system to react in a certain way. 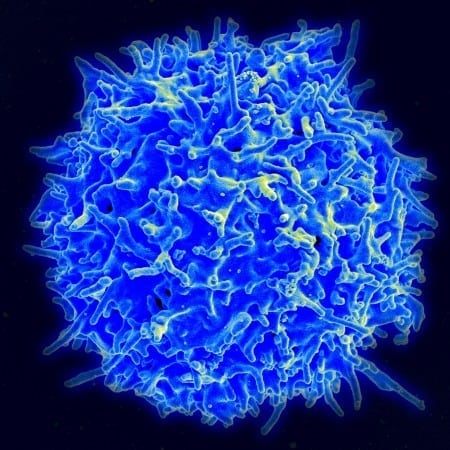 How Does the Immune System Work?

The immune system is a complex network of organs, tissues, and specialized cells that act as the body’s natural defense against germs and disease. Its main components make up the lymph system, including white blood cells.

The immune system protects the body from two types of danger:

The various components of the immune system communicate with one another through electrical and chemical signals to monitor and protect the body. Immune cells exist throughout the body, including many types of specialized cells that serve specific purposes.

When immune cells encounter certain antigens, which are chemical substances produced by viruses, bacteria, and unhealthy cells, the immune system recognizes the entities as “foreign” or unhealthy and initiates an immune response. The primary actors in immune responses are white blood cells.

There are many types of white blood cells, each with an important function. Macrophages and natural killer cells, for instance, constantly patrol the body for disease or unhealthy cells.

Other types of white blood cells, such as cytotoxic T cells and B cells, act against specific targets.

According to the National Cancer Institute:

“Cytotoxic T cells release chemicals that can directly destroy microbes or abnormal cells. B cells make antibodies that latch onto foreign intruders or abnormal cells and tag them for destruction by another component of the immune system. Still other white blood cells, including dendritic cells, play supporting roles to ensure that cytotoxic T cells and B cells do their jobs effectively.

It is generally believed that the immune system’s natural capacity to detect and destroy abnormal cells prevents the development of many cancers. Nevertheless, some cancer cells are able to evade detection by using one or more strategies. For example, cancer cells can undergo genetic changes that lead to the loss of cancer-associated antigens, making them less “visible” to the immune system. They may also use several different mechanisms to suppress immune responses or to avoid being killed by cytotoxic T cells.”

What Is the Goal of Immunotherapy?

The goal of immunotherapy for cancer is to overcome these barriers to an effective anticancer immune response. These biological therapies restore or increase the activities of specific immune-system components or counteract immunosuppressive signals produced by cancer cells. 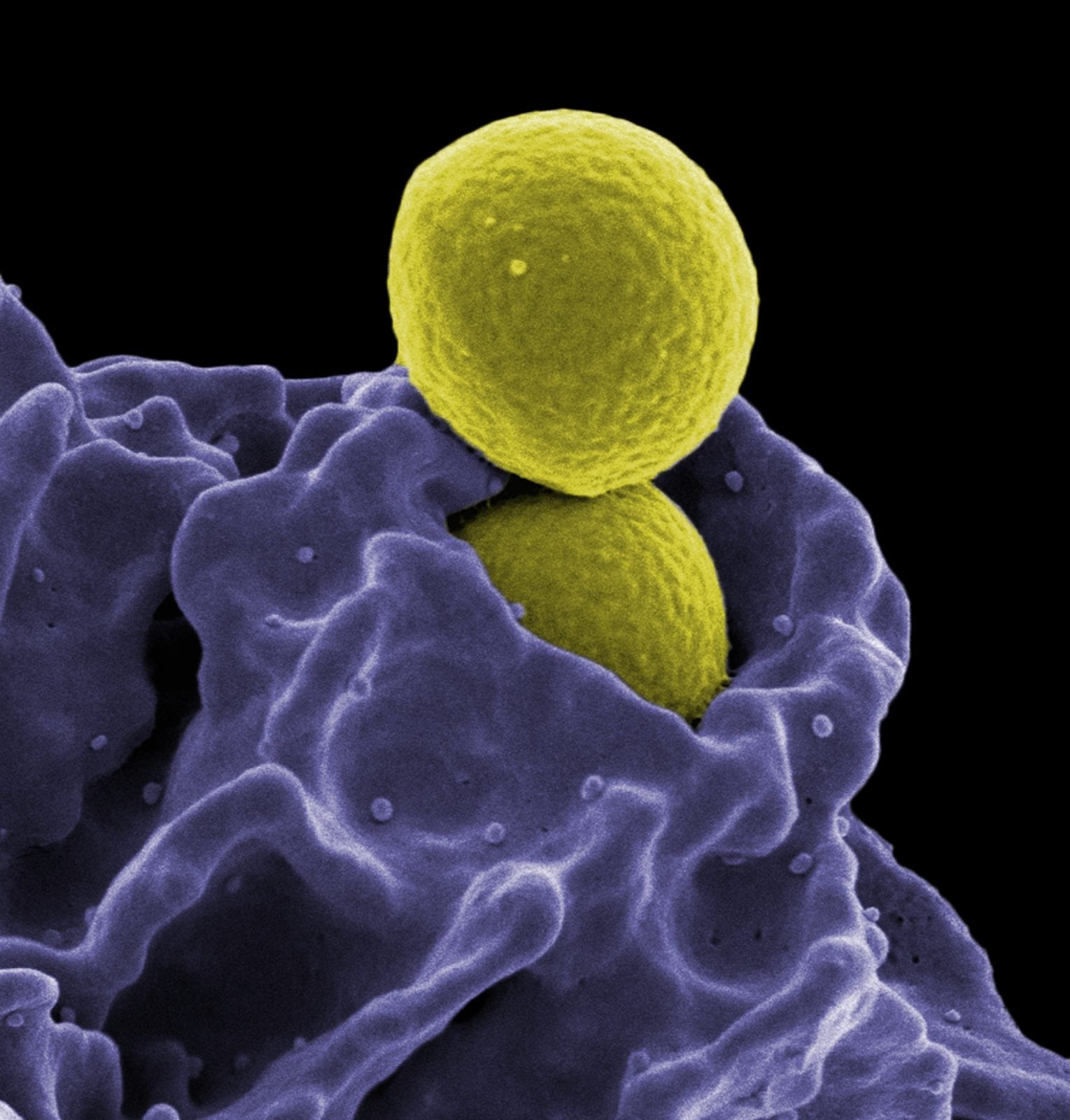 Monoclonal antibodies are drugs designed to bind to specific targets in the body. In many cases, these antibodies bind to certain immune system cells. Upon binding to the cells, the antibodies short-circuits proteins in the cells that tell the immune system when to slow down or stop. By doing so, doctors can stimulate T cell activity, prevent the immune system from self-limiting, and cause an immune response that destroys cancer cells.

Adoptive cell transfer refers to cancer treatments that are designed to bolster your body’s natural ability to fight cancer.

Such treatments deal specifically with T cells—a type of white blood cell responsible for killing disease in the body.

To treat with adoptive cell transfer, researchers extract T cells that have already been created by the patient’s body to fight tumors caused by cancer. The researchers then identify and isolate the T cells that have been the most active in fighting the cancer, or else modify the genetic makeup of the T cells to enable a strong, more accurate immune response. Researchers then grow large batches of these T cells in the lab—a process that takes two to eight weeks, depending on the growth rate of the cells.

Cytokines are proteins produced by the body. They play important roles in the body’s normal immune responses and also in the immune system’s ability to respond to cancer. The two main types of cytokines used to treat cancer are called interferons and interleukins.

According to the National Cancer Institute, “Cytokines are signaling proteins that are produced by white blood cells. They help mediate and regulate immune responses, inflammation, and hematopoiesis (new blood cell formation). Two types of cytokines are used to treat patients with cancer: interferons (INFs) and interleukins (ILs). A third type, called hematopoietic growth factors, is used to counteract some of the side effects of certain chemotherapy regimens.”

Immunotherapy is regularly used in cancer treatment today, and there are a number of ongoing research studies and clinical trials that are actively working to improve immunotherapy techniques.

For more information on immunotherapy and other cancer treatment options, such as radiotherapy therapy, get in touch. SERO’s multidisciplinary team and top physicians can help you evaluate your treatment options. Contact us online today.

Types of Immunotherapy
Scroll to top