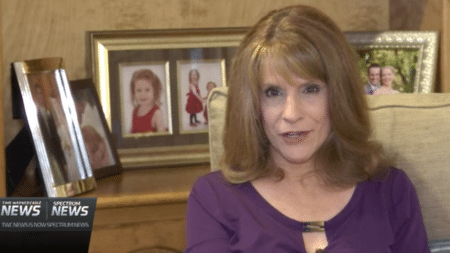 Pancreatic cancer can be very difficult to find and diagnose after examination.  A NC woman, Lenora Kaufman, had an intuition in 2011 she was getting pancreatic cancer but her doctor was unable to detect it, and she continued to pursue her belief for several years without any symptoms or evidence. Eventually she discovered something in a report that doctors had not – a report said there was “minimal dilation of the pancreatic duct,” meaning she did have the disease.  After more tests she was finally diagnosed, and now after 4 years she has gotten through her treatment and on a path to recovery, and is hopeful for others that may have the pancreatic cancer.

Dr. Roshan Prabhu selected as the Levine Cancer Institute Physician of the 3rd...
Scroll to top