Home » What are the Early Signs and Symptoms of Cancer?

Cancer afflicts approximately one in two men, and one in three women, in his or her lifetime. One of the keys to successful cancer treatment is early detection. Fortunately, screening tools exist for many of the most common cancers, and it is imperative to follow the recommendations of your physician(s) as well as the screening guidelines that exist for many cancers. However, raising awareness of signs and symptoms of cancer can also be useful to maximize the prospects for early detection.

Signs and Symptoms of Cancer

Breast cancer is the most common cancer in females. Fortunately, screening mammograms are highly effective for early detection, and most cancers are detected before signs/symptoms arise. However, the following changes can be an indicator of breast cancer:

Historically, for most patients, lung cancer unfortunately has been diagnosed at more advanced and often incurable stage. However, the advent of low dose CT screening for high-risk patients has started a shift towards earlier detection. The majority of signs/symptoms of lung cancer, such as severe fatigue, bone pain, coughing up blood, or unintentional weight loss, are only present once the cancer is more advanced. However, the following signs and symptoms can indicate lung cancer even in its earlier stages.

And most importantly, remember that it is never too late to quit smoking! Learn more about the effects of smoking here.

Colon cancer is another prevalent cancer for which there is an effective screening tool—colonoscopy. However, the following signs/symptoms can indicate the presence of colon cancer:

Most skin cancers, whether melanoma or non-melanoma, are detected early, likely owing to the fact they are often visible to the naked eye. Melanoma is the most potentially threatening of these cancers, and the following signs of melanoma (so called “ABCDE”) can ensure early detection:

See the difference between atypical vs. precancerous moles here.

Lymphoma comes in two broad categories: Hodgkin’s lymphoma and non-Hodgkin’s lymphoma. While sometimes diagnosed after detection of a lump caused by an enlarged cancerous lymph node/gland,  either type of lymphoma can present with what are referred to as “B” symptoms: 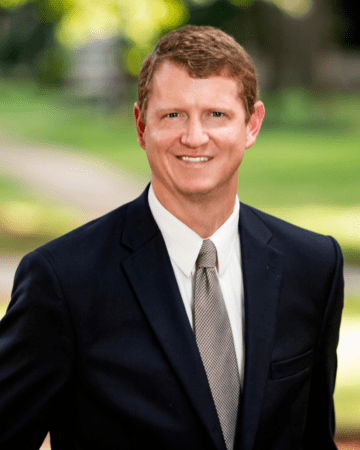