Women diagnosed with early stage breast cancer have several treatment options to choose from, all with excellent outcomes, and coming to a decision can be daunting.

While CPM is strongly recommended for women who have increased risk for a contralateral breast cancer, such as those with a BRCA1 or 2 genetic mutation who may have an increased risk >10–25% in developing a second cancer in the opposite breast, the risk among women without an inherited risk of breast cancer is far lower: at 3–5% within 10 years of diagnosis. Additionally, CPM has no survival benefit in this subgroup of women. Moreover, CPM has higher surgical complication rates, including risks of wound healing or infection, longer hospital stays, longer recovery periods, possible need for multiple operations, and long-term risks of chronic pain or body image concerns. These surgical complications may delay the start of recommended chemotherapy and/or radiation regimens, which is problematic as the main driver in breast cancer survival is the potential for spread of the known breast cancer to distant organs rather than from the development of a second breast cancer in the opposite breast.

In light of these drawbacks, CPM in women without increased risk for contralateral breast cancer has been discouraged by several medical organizations and societies to avoid potential overtreatment at the expense of increased complications.

In women with early stage breast cancer without an inherited risk of breast cancer, the decision of whether or not to pursue a mastectomy of the opposite breast should involve discussion of potential benefits and risks with a physician. Ultimately, this shared decision making should empower women to help make these difficult decisions regarding cancer treatment and prevention. If CPM is pursued, it is often recommended to do so only after all cancer treatment is complete to avoid any delays in necessary treatment. 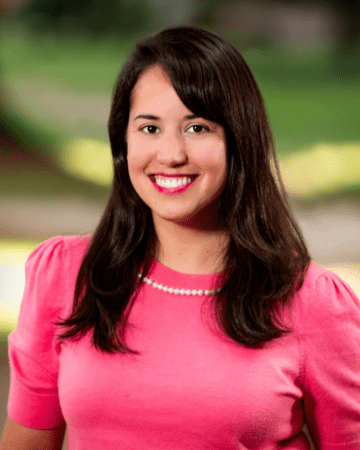 SERO Participates in 2018 Komen Charlotte Race for the Cure