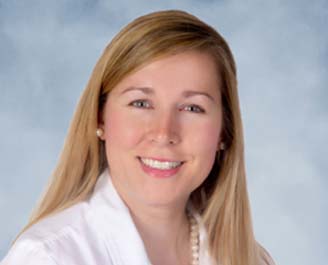 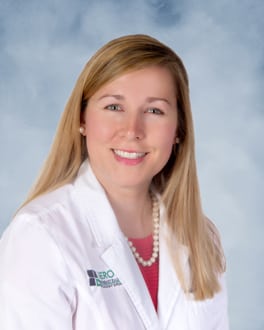 “Before the 1980s, doctors rarely diagnosed breast cancer when it was still too small to be felt.

But in recent decades, with widespread use of mammography, detection of these abnormal breast cells, called ductal carcinoma in situ, or DCIS, has increased dramatically. And when it’s found, it is typically treated.

As many as 60,000 U.S. women annually are diagnosed with DCIS, and most get lumpectomies, sometimes followed by radiation. Some have mastectomies, or some even choose to have double mastectomies to remove the healthy breasts as a preventive measure.

But new research is fueling a debate over whether some DCIS patients are getting unnecessary treatment for a condition that may never have developed into life-threatening cancer.

How to Treat a Sunburn