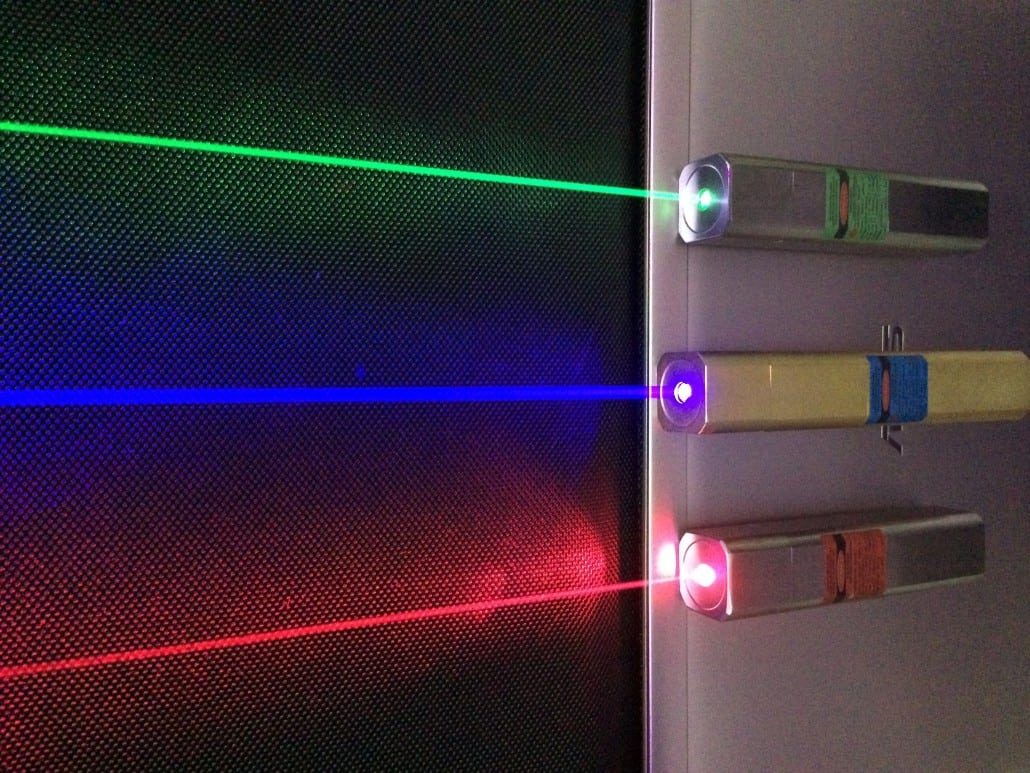 According to a recent article from the scientific news site Inside Science, a team of researchers from England and Italy have designed a new technique to diagnose skin cancer using lasers and the Doppler effect.

“An Anglo-Italian research team can diagnose malignant skin cancer using the Doppler effect, the same phenomenon that causes the whistle of a train to rise in pitch as the train approaches onlookers and fall as it recedes.

The team’s new noninvasive technique uses a laser to measure the speed of blood flowing in the skin beneath suspicious-looking moles. Analysis of 144,000 data points connected with each individual mole revealed fluctuations in the flow, or perfusion, of blood through the tiny vessels known as capillaries.  The fluctuations, revealed through the Doppler effect, helped to reveal whether or not individual patients had melanoma, the most aggressive form of skin cancer.

In an experimental trial on 54 patients, the approach identified every case of melanoma. It also ruled out the cancer in 90.9 percent of patients not suffering from it, the team related in the online journal Nature Scientific Reports.”

What Are the Types of Radiation Therapy?
Scroll to top